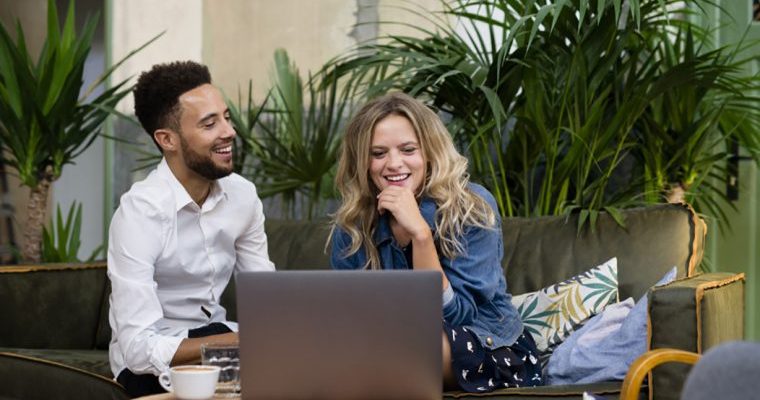 Your mix of employees is changing. Many of today’s workers are speeding to well-earned retirements, leaving millennials to bolster the numbers – and their expectations of ‘staff benefits’ will differ from generations past.

The millennial generation includes those born between 1981 and 1997 and they are now the largest living generation.

As each generation has slightly different values and motives from the last, it’s good time to take a closer look at what millennials want.

Engaging with a younger generation

In a Deloitte’s survey of almost 8,000 millennials, there were certain shifts in values that employers can bear in mind when coming up with a plan to engage with younger workers.

Three-quarters of respondents said businesses were currently too focused on their own agendas, and even suggested corporations could do with “a restart” to reprioritise their concern towards societal matters.

As part of this, the research showed that only 35 per cent of millennials in developed regions of the world found an appeal in working for a large global company.

Millennials also look at today’s leaders as being less altruistic.

Respondents said that employee wellbeing and employee development should be the two biggest focus areas, whereas profits tend to take centre stage in the current day.

Finally, a majority went on to say that a company’s alignment with their own values is likely to keep them in a job, as 77 per cent regarded their employer’s sense of purpose as part of the reason why they work in their current role.

With the most recent group of workers looking to have a positive impact, issues such as climate change and fuel emissions are likely to play a large role in their appreciation of any salary-packaged benefits.

So a business would be wise to think beyond the bottom line impacts of vehicle and mobility policies, and look to incorporate the social responsibility considerations that these younger workers expect.

Talk to SG Fleet about maintaining the right mix of employee benefits for your business.