Home Driving Insights
Previous articleWhat’s next for Australia in telematics
Next ArticleWhen should hydrogen become part of your fleet vehicle mix?
- Back to all articles - 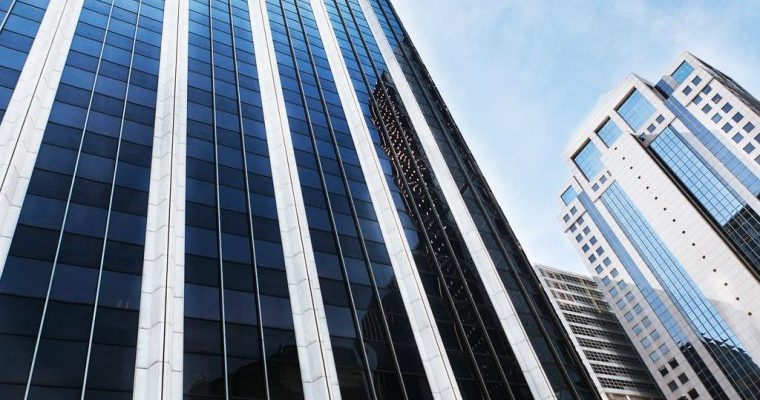 Revelations of concerning banking, superannuation and insurance industry practices have surfaced in the wake of the Financial Services Royal Commission.

As much as the banks have been in the spotlight, so too have insurers across a broad range of markets, specifically add-on insurance products when it comes to vehicle finance.

The report noted that vehicle finance obligations in the December quarter of 2017 were “the largest vehicle-related expense for the ‘hypothetical household’ in both capital cities and regional areas, with repayments larger than weekly fuel costs. In 2017, new finance commitments for motor vehicles were around $AUD35.7 billion, equivalent to around 4.2 [percent] of all new finance commitments.”

While this may not be surprising to those at the coal-face of vehicle sales and financing, evidence presented to the inquiry has revealed to the general public some of the more troubling practices being used in the industry to bolster sales, increase margins and profits, as well as enabling those carrying out these practices to access lucrative incentive bonuses.

A history of junk insurance in the auto industry

The revelations from the current Royal Commission aren’t necessarily new to regulators. Australia’s corporate regulator, ASIC, has been engaged in an ongoing campaign to reform the add-on insurance sales market for a number of years.

As well as a number of awareness campaigns, ASIC tabled a report in 2016  reviewing add-on insurance products sold through car dealers over a three-year period (2013 – 2015 financial years).  ASIC noted in connection with its report that consumers were being sold “expensive, poor value products; products that provide consumers very little to no benefit; and a sales environment with pressure selling, very high commissions and conflicts of interest.”

ASIC found that insurers received more than $AUD1.6 billion in premiums, yet paid out only $AUD144 million in claims, a conversion of just nine percent.

The report also notes that car dealers earned $AUD602 million in commissions – over four times more than consumers received in claims, with commissions paid to car dealers as high as 79 percent of the premium.

The Deputy Chairman of ASIC at the time of the report’s publication, Peter Kell, said, “There are serious problems in this market that need to be immediately and comprehensively addressed by insurers.”

Overlapping with ASIC’s findings, the Financial Services Royal Commission interim report notes that, by February 2018, more than $AUD128 million has been refunded to consumers by financial services entities as a result of add-on insurance grievances. Of that figure, a total of $AUD117 million represents what Commissioner Hayne refers to in his interim report as “car loan add-on insurance remediation programs.”

With this in mind, it’s never been a better time to reassess your novated leasing agreement and ensure it is truly offering value for money.

Are you and your staff getting what you signed up for? Could your employees be paying for hidden products that you don’t need? With a clear understanding of what’s included and not included in your lease packages, you’ll have much greater certainty and peace of mind for your staff.

Take the temperature of not just your lease arrangements but your reward and recognition programs overall. Ensure that what you’re offering is genuinely the best in its field to attract both current and potential employees. Create an employee benefits program that is not just beneficial by name but beneficial by nature.

Not sure if you’re getting what you’re paying for?
Start a conversation with SG Fleet today

Note: The comments in this article are intended for general information only. Individuals should always obtain independent legal, financial and taxation advice before making decisions related to leasing