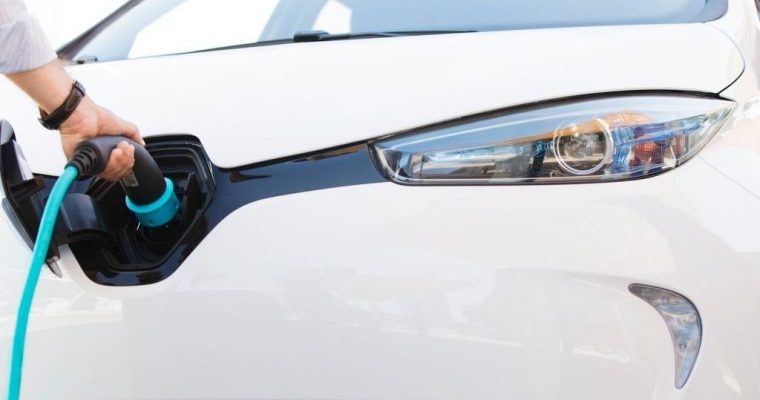 We need to start believing in electric cars…ready or not!

Australia is dragging the ‘international chain’ on transitioning to electric vehicles, by an embarrassingly-long-way.

There are mitigating factors – such as limited model availability, high purchase prices and no support from governments and regulators to make it more attractive for auto importers to bother with us – but it is still sluggish by world standards.

0.1 percent of car sales over the past 12 months, have been electric cars. That’s 28.7 percent less than the world’s leader in electric vehicle sales – Norway.

The transition from combustion engines to electric vehicles is well and truly underway, and the benefits far exceed the purely environmental.

For Australia to increase the transition from combustion to electric vehicles, we need to start now, whether we’re ready or not.

In 2016, we did manage to sell approximately 13,000 electric vehicles.  So, there are some of us who believe making the transition now, is a good idea.  But this will have to grow exponentially.

With 18.8 million registered vehicles on the road (as at 31 January 2017) and 97.9 percent of them combustion vehicles, it’s clear the best place to start is with organisations with large fleets.  Change at this level, will increase the speed of infrastructure change and overall acceptance. Large fleets are also the ones with the most to lose if the resale value of combustion engine vehicles decreases.

The Electric Vehicle Council of Australia says there are three main changes Australia needs to face, so we can transition to electric vehicles:

“There are many electric vehicles in the mid to low end of the global market, that Australian’s don’t have access to,” explains Behyad Jafari, Chief Executive Officer of the Electrical Vehicle Council.

“With the introduction of various models and price ranges, we will see more people willing to move away from the 4WD and SUVs that dominate the Australian landscape,” said Mr Jafari.

The benefits of electric

The projections for electric vehicle sales by 2030/2040 show that more than half the world’s new vehicle sales will be electric. These projections change quickly as the cost of lithium-ion batterys drop and manufacturers increase their own projections of market supply.

The auto industry is pushing for this change.  The majority of manufacturers are working on the design and manufacture of multiple electric models. This tells us there must be more than just environmental benefits behind transitioning vehicles from the petrol and diesel guzzling machines we rely on today.

Two main benefits of transitioning to electric vehicles include:

Reduced running costs – the difference in cost between charging an electric vehicle and running a petrol or diesel vehicle is somewhere around 20% less for electric.  Electric cars have far fewer parts too, which makes servicing them a lot cheaper and far less frequent.

Reduced emissions – our emissions are going in the wrong direction (Australian’s emissions went up last year by 0.8 percent) we need to change our mind frames and get behind the transition to electric vehicles as soon as possible, and switch to greener energy sources.

Corporate Australia to lead by example

The idea that corporate Australia must set the expectation is something we are used to. The Climate Group is an international group with members from the corporate sector who have set a competitive challenge to the auto industry to deliver electric vehicles sooner and at a lower cost. EV100 is the only initiative of its kind and members are looking to swap their large diesel/petrol vehicle fleets to electric vehicle fleets and/or installing electric battery charging infrastructure, by 2030.

These organisations understand the savings they’ll make with transitioning their fleets to electric, are already positive enough to begin the process, despite Government support or haste.

LeasePlan is taking the challenge by the horns.  For a company who not only has a fleet of their own but helps other organisations to develop and manage their fleets, the move to transition to electric is a bold and inspiring move.

“Australians have always been influenced by the big corporates, and it’s when the public can see those companies with big fleets, transitioning to electric, and pushing the change in infrastructure, that we’ll see the flow on effect to individuals,”  explains Spiro Haralambopoulos, Managing Director of LeasePlan Australia and New Zealand.

“LeasePlan made the decision to adapt and change to embrace the future,” said Haralambopoulos.

Electric cars are coming, ready or not

Manufacturing and consumer pressure will see the increase in electric car ownership far sooner than Australia is ready. It is in our best interest to get on board, now so we can: