Home Driving Insights
Previous articleThe laws for mobile phone use when driving
Next ArticleBullbars – yes or no?
- Back to all articles - 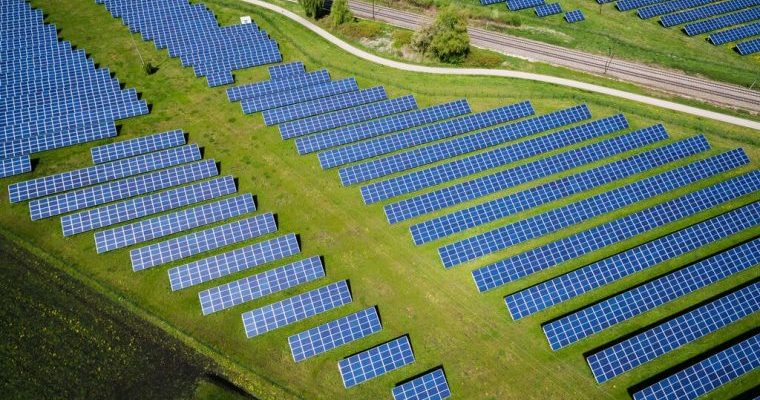 Australia and New Zealand have much in common but one of the areas where the two nations go their separate ways is when it comes to the uptake of electric vehicles (EVs).

Across the ditch, the New Zealand Government has set the (arguably) ambitious target of 64,000 EVs on their roads by 2021. Meanwhile, in this sunburnt country, other than a higher Luxury Car Tax threshold and some state-based subsidies, there is substantially less demonstrable government support for EVs.

New Zealand: powering ahead with EVs

As announced by the then Transport Minister Simon Bridges in 2016, the Kiwis are aiming for a target of 64,000 EVs on their roads by 2021.

Accordingly, uptake of electric vehicles and petrol-hybrid electric vehicles (PHEVs) in New Zealand has started growing considerably. Beginning with just 112 vehicles sold in the first year of EV use in 2013, New Zealand now has more than 13,500 EVs and PHEVs registered nationally, according to the New Zealand Ministry of Transport’s figures.

New Zealanders making the switch to EVs have been exempt from paying road user charges, a saving of around $NZD600 annually since 2016. Figures calculated in 2018 estimate that EVs cost the equivalent of 30-cents per-litre “to power up and run on home-grown renewable energy,” roughly seven times cheaper than a combustion engine vehicle.

In July 2019, the New Zealand Government announced its intention to introduce a Clean Car Standard and Clean Car Discount.. This proposal aims to introduce a range of incentives designed to stimulate a further increase in the number of new EV and PHEVs sold. To be introduced in 2021, purchasers of new electric and hybrid vehicles would be eligible for an $8,000 subsidy, with purchasers of used EVs eligible for a rebate of up to $2,600.

Kiwi journalist Henry Cooke says, “The government believes it could save motorists $NZD3.4 billion in fuel costs – or over $NZD6,800 in fuel savings per car – and remove more than five million tons of CO2 from [the country’s emissions].”

To support the increasing number of EVs on their roads, New Zealand is also well advanced in terms of the infrastructure to support the next generation of motor vehicles.

According to New Zealand’s Energy Efficiency and Conservation Authority, there are … fast chargers at least every 75 [kilometres] on 90 [percent] of the state highway network and the number of public charging stations are springing up in all of the major cities like Auckland, Wellington, Christchurch and Dunedin at a rapid rate. EV drivers pay anything from between five and 10 dollars, depending on the energy provider, and charge their vehicles for approximately 15 minutes to half an hour.  When compared to NZ fuel prices topping $2.30-$2.40 per litre, it is a compelling reason to switch.

EVs as a way to achieve Carbon Zero are a different story in Australia. Despite strong support for policies which encourage more EVs on Australian roads, EV numbers are well behind those of New Zealand.

At present, there’s little in the way of government incentives available to encourage buyers to move away from combustion engines and switch to EVs, other than Luxury Car Tax relief.

For instance, in financial year 2018-2019, the Federal Government’s Luxury Car Tax (LCT) is payable on new cars with a purchase price of $66,331 and over. If your new vehicle, however, meets the ATOs definition of fuel-efficient – which EVs and PHEVs do – LCT only kicks in when the vehicle’s purchase price is $75,526 or over.

According to VFACTS, there are approximately 6,000 EVs on Australian roads. Research by carsales.com.au suggests that Tesla, notorious for guarding its sales data, have – as at 1 February 2019 – sold slightly more than 2,000 vehicles since landing in Australia in 2012, bringing the total number of EVs on Australian roads to around 8,000, compared to New Zealand’s 13,500.

Though lagging behind our Antipodean neighbours when it comes to the number of EVs on the road, there are some initiatives evolving that may support a shift away from internal combustion engines to EVs.

Infrastructure Australia has recently placed the development of a national EV fast-charging network on its High Priority Initiative list, while Queensland’s Electric Super Highway is now online, meaning Queenslanders and tourists in an EV or PHEV can drive from Coolangatta in the state’s southeast, as far north as Cairns.

At the Federal Government level, a Senate Select Committee on Electric Vehicles identified 17 recommendations that needed to be ‘considered’ to help boost the transition from internal combustion engine vehicles to EVs. The effectiveness of some of these recommendations has been questioned from within the committee’s own ranks but you can read the report’s recommendations here and make up your own mind.

What’s beyond debate is that New Zealand is well ahead of Australia when it comes to EVs and reaching Carbon Zero. The have the edge recently in cricket, rugby and netball, so Australian supporters of EV growth for reducing CO2 emissions will no doubt be keen to overtake New Zealand and claim some bragging rights back sooner rather than later.

Start a conversation with LeasePlan today about your fleet.