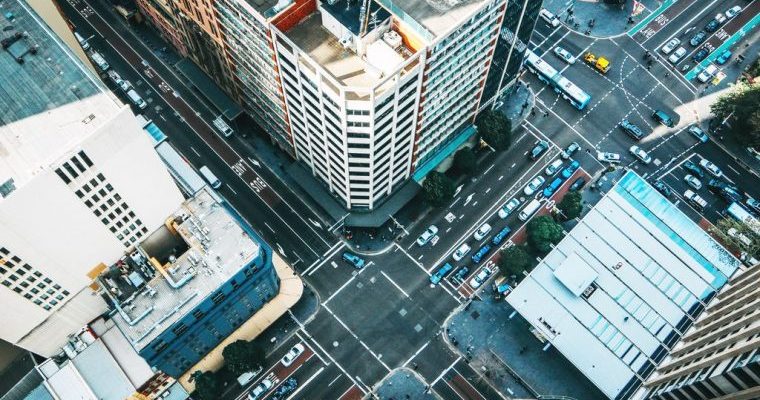 There are many reasons why we’re noticing an increasing number of people pedalling their way around our cities and towns. Overcrowded and sometimes unreliable public transport options, road congestion at unprecedented levels, an increase in the number of people choosing to live closer to the heart of our capital cities and a concerted effort to address rising carbon emissions are just a few of them.

Similarly, according to the Australian Bureau of Statistics (ABS), more cars are driving onto our roads. At the last Census, there were 19.2 million registered vehicles in Australia, a rise of 2.1 percent on the previous count.

With the most recent data available suggesting approximately 3.74 million people ride a bike for recreation or transport in a typical week, we’re easily seeing people on our roads in greater numbers than ever before.

Tragically, with more road users in Australia, the number of transport-related deaths has increased. In the 12 months to September 2018, figures released by the Australian Automobile Association (AAA) indicated an alarming increase in road deaths.

While, pleasingly, motorcyclist deaths showed a decline, there was a notable increase across the spectrum of road safety datum – driver, passenger and pedestrian deaths all rose, while cyclist and cycling-related deaths jumped an alarming 25 percent in the previous corresponding period. While that’s still well below the catastrophic numbers of 2013 to 2015, the upward trend needs to be addressed.

The increasing number of vehicle and cycling-related deaths is cause for concern. State-based motoring bodies represented by the AAA (RACV, NRMA and so on), as well as cycling advocacy group Bicycle Network, are united in their calls for greater road safety interventions at the federal government level, as well as an overhaul of driver and rider attitudes to sharing the road. Whether we drive or cycle or both, we can all play a role in reducing the number of road deaths.

As an HR professional, getting a conversation started or raising awareness about road deaths in your workplace is great way to contribute to making Australian roads safer for everyone who uses them.

Each state and territory across Australia has differing laws relating to the use of cycling elements such as bike lanes and helmets and so forth. As a resource, directing staff to your local traffic authority for definitive answers on cycling laws and road sharing is the best way to go. However, there are a number of initiatives and attitudes that you can champion in your workplace to help reduce road deaths in Australia.

It’s safe to say the relationship between drivers and riders can be testing at times. While not pointing the finger at either group, a little understanding can often go a long way and, in the process, change things for the better.

Although developed by the British-based Royal Society for the Prevention of Accidents (ROSPA), the following advice is useful in helping drivers understand cyclists and cyclists understand drivers, wherever the roads may be that they’re sharing.

In the Sharing the Road Together publication, ROSPA share some important tips that cyclists would like drivers to know.

As a driver, take some time to honestly answer whether you keep a gap of around a metre when overtaking a cyclist, look for cyclists in your blind spot when turning or changing lanes, and don’t cut cyclists off on the road.

From the other perspective, one of the biggest issues drivers want to share with cyclists include:

As a cyclist, take some time to think about whether your habits include obeying traffic lights and road signs. Do you unnecessarily delay traffic on the road? Are you using your phone while riding? Can you be clearly seen by other road users, which includes staying behind larger vehicles with their left-turn indicators on at traffic lights or other intersections?

Despite having national road safety targets, the time for both riders and drivers to take a moment to consider their behaviour in the saddle or behind the wheel is now. It could save a life. Maybe your own.