Driving Insights
Next ArticleTelematics Helps Your Fleet
- Back to all articles - 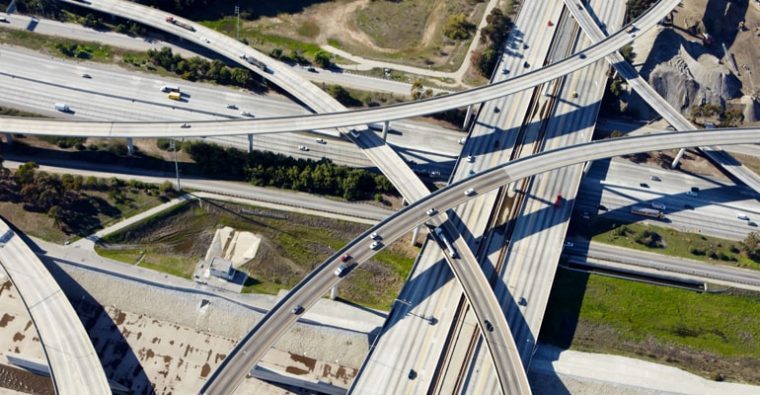 Don’t let aggression behind the wheel threaten your safety on the road.

According to the 2016 MobilityMonitor Survey from LeasePlan,  Australians are exposed to higher levels of aggression on the road than the global average based on the 4,869 drivers surveyed from 22 countries around the world.

The most aggressive behaviours Australian motorists experience while driving are being cut off (81 per cent), tailgating (77 per cent) and other drivers driving too fast (68 per cent).

Among the most threatening behaviours experienced on Australian roads were aggressive gestures (60 per cent) and verbal aggression (41 per cent).

There is US research that shows aggressive driving is associated with more risk-taking behaviour on the road and is blamed for more than half of all fatal crashes.

“The consequences of aggression on the roads can be devastating,” said Mr Maimur. “LeasePlan urges all Australian drivers to take heed of the statistics and stay calm on our roads, for everyone’s sake and safety.

“Losing your temper behind the wheel can lead to a split second decision to do something aggressive and stupid, and this can get you killed or – worse – kill someone else. It’s never worth it.”

Respondents nominated driving too slowly (20 per cent) and the use of mobile phones (20 per cent) as the most irritating driving behaviours encountered on Australian roads.

The data for the LeasePlan MobilityMonitor was collected in the first half of 2016 from 4,869 respondents across Europe, Australia, the USA, and India.

Discuss with LeasePlan the use of Telematics in your or your fleet vehicles.